Indian Republic Day is a national holiday in India celebrated on January 26th every year to commemorate the adoption of the Indian Constitution. This day marks the transition of India from a British colony to a republic in 1950.

The main event of the day is the parade held in the capital, New Delhi, where various cultural and traditional performances are showcased by different states of India. The President of India also delivers a speech and hoists the national flag.

In addition to the parade, various other events such as music and dance performances, sports competitions, and community gatherings are also organized across the country to celebrate this national holiday.

One of the most important aspects of the Indian Republic Day is the display of military might and cultural diversity. The parade features a display of tanks, missile launchers, and other military equipment, as well as floats representing different states and their cultural heritage.

The theme of the Indian Republic Day parade changes every year, with the focus being on a particular aspect of Indian culture or society. For example, in 2022 the theme was ‘Ek Bharat Shreshtha Bharat’, which focused on the unity and diversity of the country.

In conclusion, Indian Republic Day is a day of national pride and celebration for all Indians, marking the country’s transition to a republic and showcasing its cultural diversity and military strength. As we look forward to Indian Republic Day 2023, let us all come together to celebrate the spirit of unity and diversity that defines our nation.

As we celebrate Indian Republic Day on January 26th, 2023, let us take a moment to remember the sacrifices of our freedom fighters and the legacy they have left behind. On this special day, let us also honor the Constitution of India, which serves as the foundation of our democracy.

As we commemorate this historic day, let us also reflect on the progress and development our nation has made over the years and take pride in the rich cultural heritage of India. Let us also pledge to work towards building a stronger and more inclusive nation for all.

On this Indian Republic Day, let us extend our warmest wishes to all citizens of India and the Indian diaspora around the world. May this day bring peace, prosperity, and unity to our great nation. Let us also honor the memory of all those who have fought for our freedom and continue to work towards making India a better place for all. 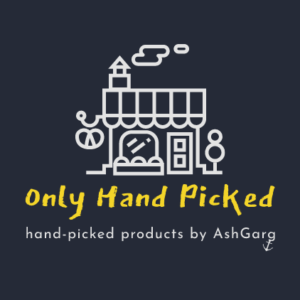